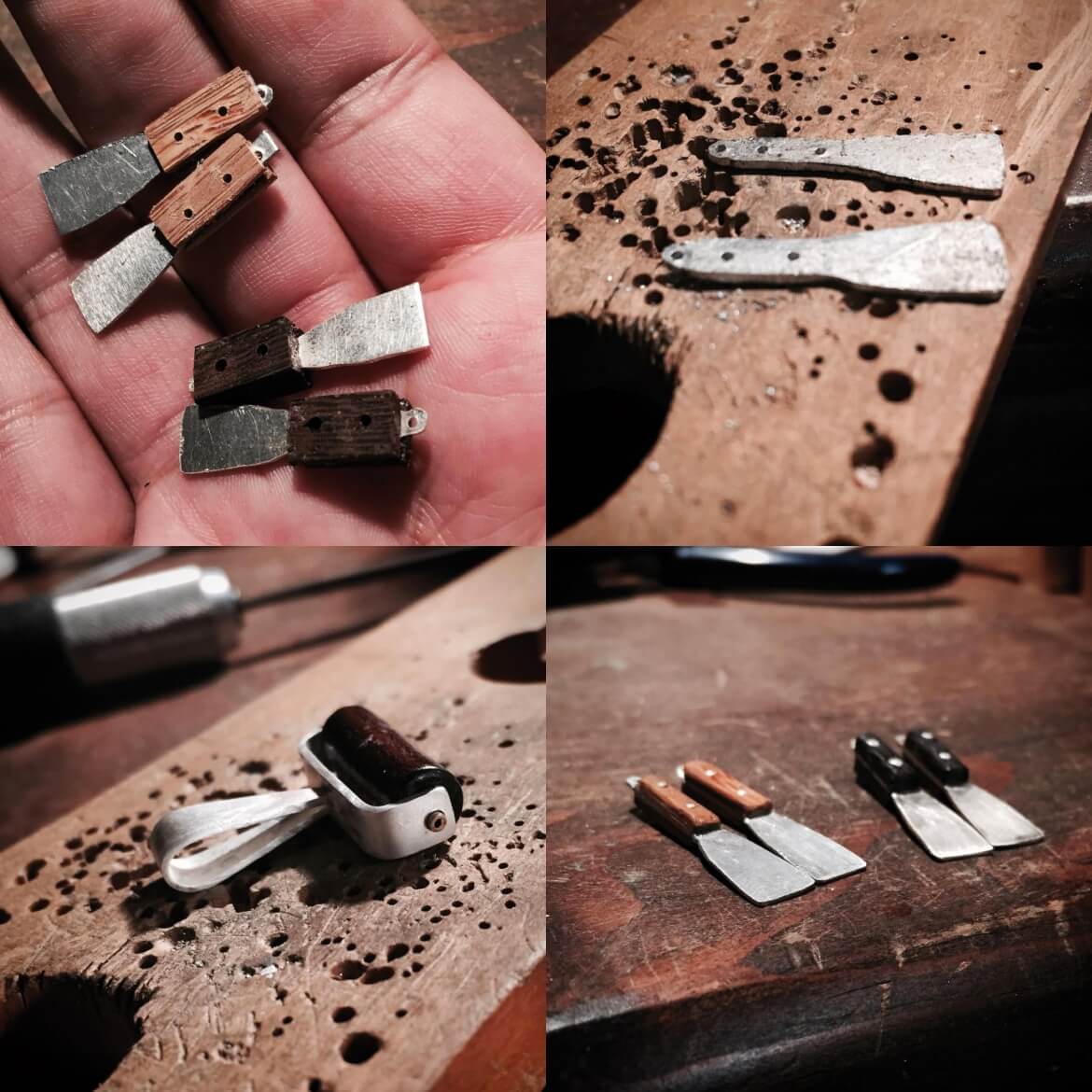 Let me start off by saying there’s nothing wrong with people that simply want to push papers around, create theoretical work or even documentation. If that’s your cup of tea and what you enjoy then great! However as a designer at heart and a person that is looking to create the very best possible user experiences you have to be willing to get your hands dirty to create “real work.” When you’re making things, you don’t get bogged down by number of pixels something is, spacing, or what the final visual design will be. What you should care about is how something functions, the flow, users understanding, prototyping, making changes quickly, and did I solve the problem. There’s nothing greater as a designer when you have that feeling where you solved the problem that you set out to accomplish. As a maker you become closer to the products you’re making and you be come a skilled craftsman. Thus, as a UX designer and practitioner it’s our jobs to be come better and better craftsman to create the very best possible user experiences for every product that we touch; as well as becoming advocates for users. It will take time, however once you have the mindset, determination, and skill set; you’ll have an opportunity to create something that changes lives.

As you see from the main image above is a photo from my friend Jessie Martinez whom runs an online store called Avenueva. Well over 14 years now that I’ve met Jessie from college, he’s always enjoyed making things with his hands. That want and desire to make things is something you simply have within you or you don’t, that’s why we’re called makers. So just like many of us after college, we all go to intern or work somewhere at a design firm or agency. You get to a point as I think almost all us designers do that you feel what you’re doing for other design firms or agencies isn’t truly satisfying you as a maker, that’s because most places simply want you to work fast and create something that looks good. After a while you simply become a paper pusher designer, so you either quit the design field entirely or you pick up a hobby becoming a craftsman and being a maker. In Jessie’s case, he’s always had a love for printmaking, but really enjoyed doing small pieces of jewelry in this spare time. Thus a challenge was born, where he didn’t see anyone making any jewelry for printmaking tools. After thousands of hours now, Jessie has honed his craft and many people from all over the world orders custom and handmade tiny printmaking tool jewelry from him through his online shop, Avenueva.