McGuire Design specializes in helping our clients achieve their marketing goals, we just do it in a creative way. We work with companies throughout San Antonio, Austin, Houston, Dallas, Los Angeles to New York; as well as around the world. Achieving creative results for our clients is our passion as it shows in the quality of our work, along with service is our top priority. We put everything we have out on the table to attain these high standards and below are some of the services that we offer:

Unlike an ad agency or design firm, we start on your project from day one. We do this by only taking on a max of 10 projects per month, so we can hit the ground running to start creative process immediately. We do not wait weeks or months to start after you’ve given us a deposit, we just don’t feel that’s right. Due to the popularity for both our creative results and our methodology, we accept only a selected number of projects each month; as well as retainer clients. Our goal is to save you from wasting time, which in turns saves you money, and helps you get started in making money faster than you ever expected. Our creative process: 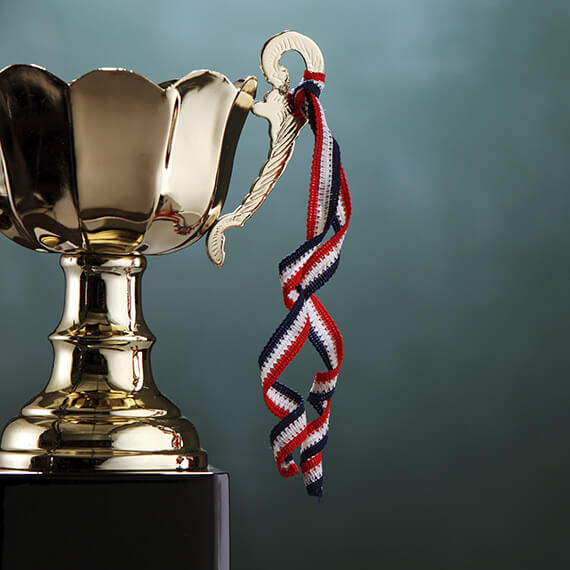 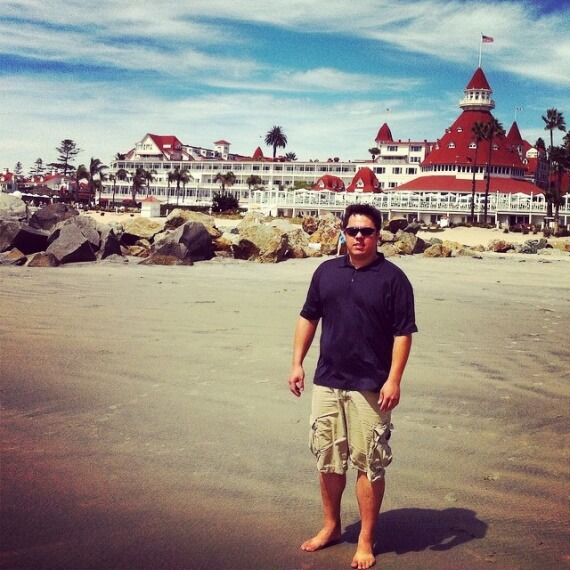 Robert never intended to work in design, but began as a computer science major. However, after taking some classes, a counselor recognized his love for art, computers, and thinking outside of the box and recommended that he give the graphic design a try. Robert did his very first logo for an engineering company in 1997. He loves being a creative director and an art director; as well as formulating innovative concepts, sharing ideas and visions with his team and his clients.

Over the years Robert has worked with several design firms and agencies such as Toolbox Studios, The Clockwork Group, and Blue Clover. As a creative director, he has helped several startups to get off the ground and even sold a food blog that he created. He worked for CaptureRx as their Marketing Manager before moving on to Carnegie Technologies where he handled all of their creative & marketing with a focus on user-interface design for several applications, as well as several products with logo design & branding.

In his free time, Robert being active, doing stuff outdoors, going to CrossFit classes, watching football and also playing fantasy football. One of his great passions is his love for cooking. If you know Robert and if you’re a friend of his, then you’re probably had some of his food. He enjoys exploring different ways to cook and even started doing desserts now. Here’s some other random little tidbits: His favorite color is silver, and his favorite sports teams are UT (The University of Texas), the San Antonio Spurs, and the Dallas Cowboys. His favorite food is Dim Sum & pretty much just meat in general. 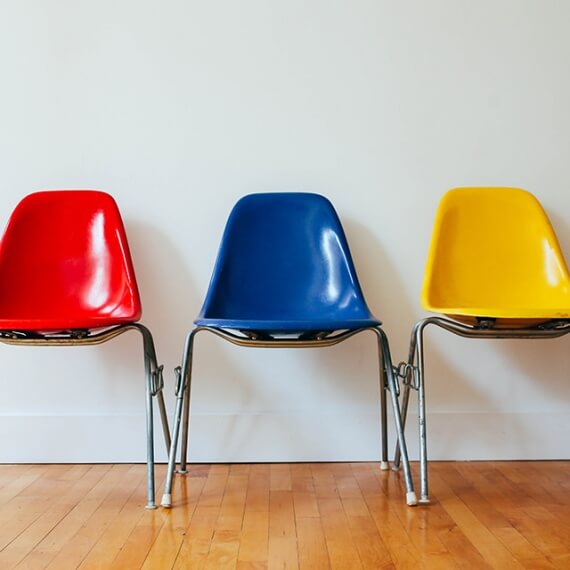 Sorry, we’re not currently looking to add any more people to the team.

If you’d like to grab a seat, send us your information and your portfolio anyway, we’ll review it and contact you when there is an opening.